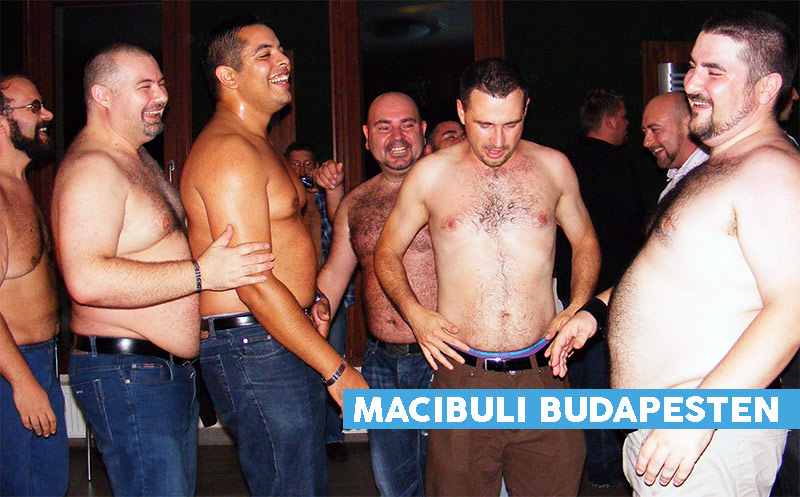 The Hungarian gay bear community has been launched at the end of the 90’s. The former community was the Bear Club, which was organized by the bear chat-roomates. They organized hikings, bear parties and other social events including a disco called Medvetánc - BearDance. The GayBears has been being for 2003. First we shared pics and videos, later this site has became a dating site. The first meeting happened on the summer of 2007 (1st GayBears Meeting). Since there’s Bear Party on the last Friday of every months.